2016 Buying and Selling a Business Outlook 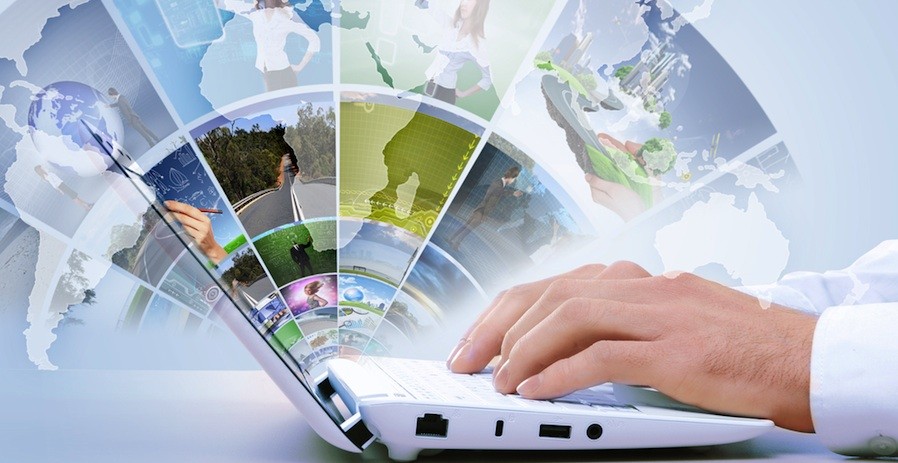 While 2016 is still in its infancy, and we know that anything can happen, there is reason to be optimistic when it comes to how the business-for-sale marketplace will perform this year. Since 2015 has come and gone we can take a look back at the numbers and based on that along with current trends can make some reasonably accurate predictions.

Transactions Down Slightly in 2015, But Still High

Even with the slight decrease, there is still plenty of room for optimism. Why? Well, the high number of transactions can be attributed to the number of baby boomers reaching retirement age and ready to pass on their businesses to younger, aspiring entrepreneurs. Seventy-eight percent of the business brokers who were surveyed said at least 25 percent of their total  closed transactions were sold by baby boomers. What this tells us about 2016 is that as baby boomers continue to reach retirement age, supply and demand will stay strong.

A Balanced Market for Both Buyers and Sellers

What has been considered a buyer’s market for the last few years has recently shifted towards more balance between buyers and sellers. Of the business brokers who were surveyed, just 52 percent believe the market still favors buyers, which is down from 59 percent in 2014.

The number of brokers who feel the market is evenly balanced rose from 20 to 24 percent, and those numbers should continue to shift toward the middle — good news for both buyers and sellers. After all, a balanced market is a healthy market.

Outside Factors That Could Play a Part

What else should you keep an eye on in 2016? According to BizBuySell, anything that could affect the business-for-sale market in any way, including: this being an election year, health care costs on the rise, a raise in minimum wage and global market conditions.

Overall, the 2016 Outlook Is Favorable

Even with a few heavily active transaction years in a row, there are still plenty of quality listings and qualified buyers that remain in the market. That bodes well for 2016. And, as our economy continues its stability, financials in the small business sector are likely to remain stable as well, meaning more sellers can confidently walk away from their businesses, and buyers can purchase them with confidence.